Today’s post is not about designing hardware or software, but about repairing electronic stuff. I have recently bought a second-hand Dell P2212H LED monitor to use as a second screen for my laptop and my Raspberry Pi boards.

But as soon as it arrived (I bought it from the US at Ebay) I realized I had a problem: after turning it on, it would stay on for a couple minutes and then it would turn off by itself. I thought it could be a faulty HDMI cable, but changing the cable didn’t help. I also realized that the monitor would turn off even without a signal source.

By “turn off”, I don’t mean entering standby mode (as this is expected when no input signal is detected), instead, the monitor would turn the screen off, the power LED would be barely lit and pressing the power button wouldn’t turn the monitor on again!

I contacted the vendor, but they expected me to send it back in order to get refunded, but that would make the shipping much more expensive than the monitor itself!

So I decided to try to fix it by myself! The problem sounded like a power supply problem, so I disassembled the monitor and started to check the power supply board. This monitor model uses an ILPI-307 board which has a 5V main output, a small daughter DC-DC converter for the LED backlight and a secondary 12V output for an optional soundbar.

A first visual inspection showed no stuffed capacitor and that was disappointing as I thought that was the problem (this is usual on aged switched power supplies). As I couldn’t see any visual sign of a faulty capacitor, I decided to check the power supply outputs. I started by testing the power supply alone and used an external load to draw some current (around 1A). But that didn’t work, even after almost an hour, all the voltages were apparently normal.

So I decided to assemble the whole monitor and test the power supply with its actual loading (and controlling). I carefully placed the LCD with its backside facing me, attached the display board to it and then attached the power supply PCB to the display board. I also soldered a connector on the 5V lines (I didn’t have any other thing I could use) so I could measure the output voltage with my scope and my multimeter.

After some testing I could see that when the monitor failed, the 5V line voltage dropped to around 3.5V. I found that voltage level unusual, and thought it could be the problem, but it then it was related somehow to the display board…

I decided to check the display board and the first thing I noticed was that one of the regulators (U101 or regulator 1 on figure 3) was outputting 3.5 Volts.

By googling its part number (AX6630A-33) I found that it is a 3.3V LDO regulator, so that 3.5V on its output wasn’t right! I decided to replace the regulator, but I didn’t have any 3.3V LDO regulator at home. Another look at the board showed another AX6630A-33 “available” on the other side of the board (U502 or regulator 2 on figure 3). That one is responsible for supplying 3.3V to the USB hub IC, which is mounted right below the regulator.

I powered the monitor and guess what? It was working!!! I left the monitor disassembled for about an hour before assembling just to make sure the problem was gone. After reassembling the result is shown below: 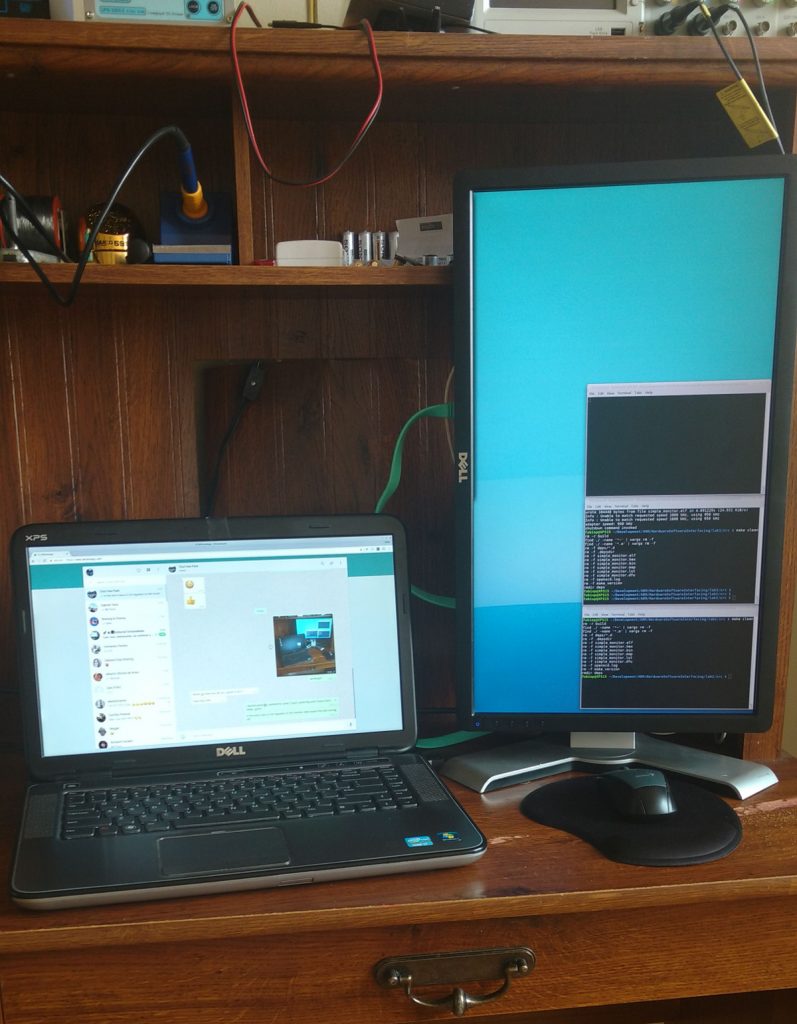 View all posts by fabiop → 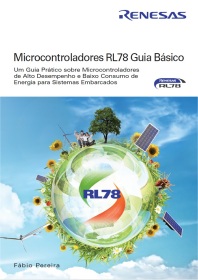 Temperature measurement with the RL78 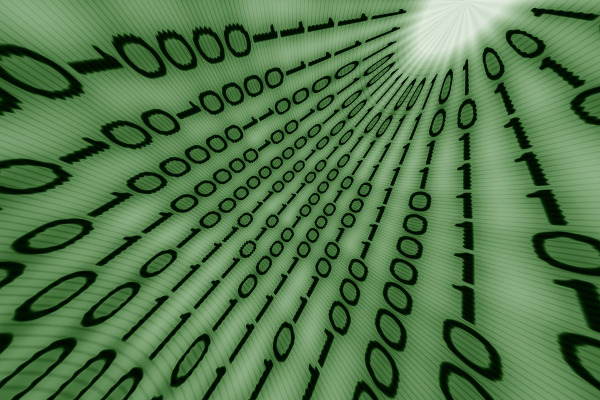 Synergy and ThreadX: introduction to multitasking